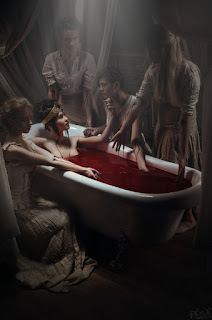 Because it’s Halloween I decided to have Countess Elizabeth Báthory de Ecsed (also known as the Blood Countess and Countess Dracula) as our guest for our fantasy cocktail party this month. Born in Hungary on the 7th of August 1560, her childhood was anything but normal. She was instructed in Witchcraft and Satanism by her nursemaid who reportedly sacrificed children for their blood and bones, her aunt introduced her to sadomasochism and her cousin was Prince Stephen of Transylvania who was well known for his savagery and is just one example scholars have used as evidence of the derangement in the Báthory family’s lineage. Reputed to be a lesbian, a witch and one of the first true vampires she is reviled as the worst serial killer and the cruelest monster in history - said to have murdered more than 650 young girls. 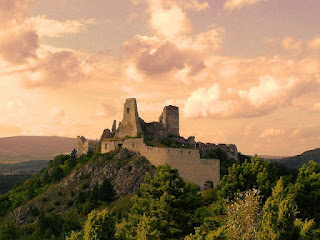 After she was impregnated by a local peasant boy she was married to Count Nadady at the age of 15 and they settled into Csejthe Castle where the Count reportedly built a torture chamber to please his wife, perhaps because of her legendary beauty. She would spend hours each day admiring herself in the mirror and demanded constant praise. Her vanity and narcissism were only overshadowed by her cruelty and pettiness - if a maidservant made made the slightest mistake she would be sent to the dungeons where Elizabeth would take great sexual pleasure in tying girls up and torturing them; jamming pins under their fingernails, whipping them, cutting them, burning them and smearing their naked bodies with honey so that bees and ants would attack them. One young girl had her hands and breasts chopped off for stealing a pear! 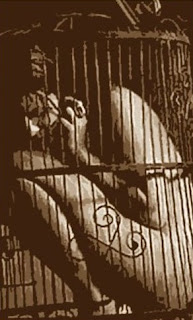 Although the Count participated in her deviant activities and taught her how to freeze the girls to death in the winter by pouring water over their bodies until they hardened and froze to the ground as well as teaching her the art of beating them until they were on the brink of death, many believe he restrained her too because after his death in the early 1600's she became far worse. She would rape the girls with sharp objects, shove oiled paper between their legs and set it on fire, force them into performing deviant sexual acts with her, sew their mouths shut, cut off their fingers, stretch their mouths so wide that the skin would split all along their jaws, bite chunks out of the girls and make them watch her eat their flesh and sometimes even force them to strip their own flesh and make them eat it. One of her favourite activities was draining their blood to drink and bathe in it because she believed it kept her young. She was not alone in her activities, one of her cohorts was a nobleman with long dark hair and very pale skin and many believed that he was Count Dracula himself.

At first her victims were all peasant girls and despite reports of all the missing girls in the area authorities were turning a blind eye because she was of royal blood; that is until girls from noble families started disappearing and eventually during the Christmas season of 1610 King Matthias ll of Hungary sent a party of men to investigate. The men were very careful and took a priest along with them as they had been told that she was a witch and could put spells on them but what they discovered was horrifying. Upon entering the castle the first thing that hit them was the smell of decomposition and in every room they ventured through they found bodies of young girls drained of blood. Some girls were barely alive, and chained to posts showing signs of intense torture, some missing limbs and eyes. They had all been tortured and ‘bled’. While half the men helped lead the captives out the rest went higher up into the castle and found an enormous orgy room where the Countess was caught right in the middle of her foul activities. Her cohorts were put on trial and their punishments included being beheaded, burned at the stake and being buried alive. Because she was a royal she was never put on trial but locked up in a tower of her own castle that only had slits for air and food and she was found dead there 4 years later. Or so they say… 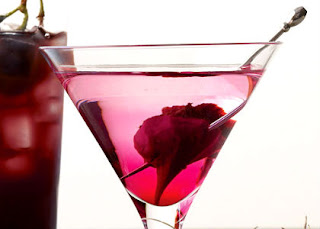 Chill 4 martini glasses in the freezer or fill with ice water and let sit until frosty, about 5 minutes (pour out water). Add the vermouth, dividing evenly; swirl to coat the glasses, and then pour out. Add gin to a cocktail shaker filled with ice. Shake vigorously until chilled; divide among chilled glasses. Garnish each with a skewered pickled baby beet, and serve immediately. 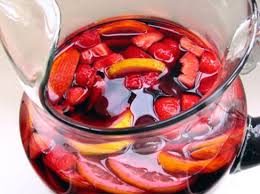 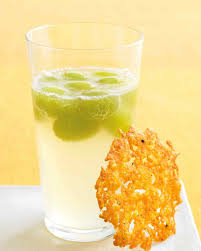 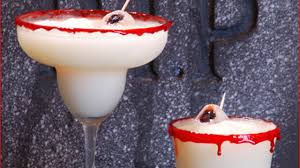 FOR THE DRINK
600 ml pineapple juice
1 can cream of coconut
1/2 cup heavy cream
1 cup orange juice
100 ml good-quality rum
Pour the corn syrup in a shallow bowl. Dip a toothpick into the food coloring, and stir a very small amount into the syrup to combine. Hold a glass by the stem, dip rim into the syrup mixture, and turn glass, coating entire rim. Turn the glass upright, allowing mixture to drip down sides. Dip the remaining glasses. Set aside.
Whisk together drink ingredients. Place 2 1/2 cups ice in a blender, and add 1 cup drink mixture. Blend until smooth; add more pineapple juice if mixture is too thick. Repeat with remaining ice and mixture. Carefully pour into prepared glasses; serve. 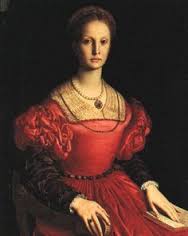 Posted by GeeGee Curtained at 12:28