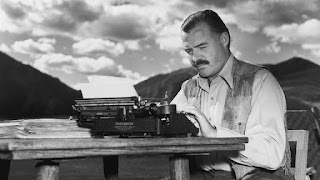 Born on the 21st of July 1899 in Cicero, Illinois old Ernie never let life pass him by, he grabbed it by the horns and lived large – Novelist who was awarded both a Nobel and Pulitzer prize, adventurer, journalist, wartime ambulance driver, prolific drinker, de facto leader of a small group of resistance fighters outside Paris which got him into a considerable amount of trouble, he was awarded the Italian Silver Medal of Bravery at 18 and was a lover of women who married 4 times.  Of all his scars and injuries the one he was most reluctant to talk about was the prominent scar on his forehead, the result of a serious injury in Paris when he pulled a skylight down on his head thinking it was a toilet chain.

He always loved a good party and his 60th birthday celebrations in Andalucia, Spain lasted 2 days! His wife Mary spent months preparing for the lavish celebrations. There were cooks from all over the world, fireworks, flamenco dancers, carnival booths, a live orchestra and many other attractions including a shooting booth. The varied guests included the U.S. Embassador, the Maharajah of Jaipur and the Italian Royal family. When the fireworks sparked a fire in a palm tree the fire brigade had to be called all the way from Malaga. After quenching the fire they were invited to join the festivities and party goers were allowed to drive the fire truck. True to his old form, Hemingway was the life of the party and many said it was the last time they had seen him so happy. 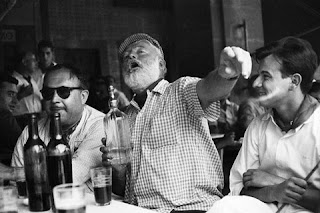 His many head injuries left him in permanent pain and Ernest even offed himself large, no teeny little gun for him – he used his preferred firearm, a BOSS double-barreled 18 gauge shotgun.

Ernest had a few favourite haunts and it’s on my bucket list to spend time soaking up the atmosphere in each and every one of them.  The top 3 are: 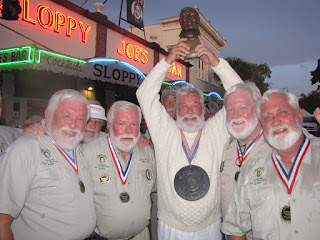 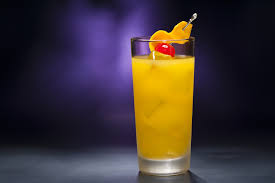 El Floridita in Havana, Cuba.  Hemingway loved Daiquiri’s and El Floridita’s motto is ‘la cura del daiquiri’ (the cradle of the daiquiri) so it’s no surprise that it was almost like a second home to him while he lived in the Hotel Ambos Mundos from 1932 – 1939.  A life size bronze statue of Papa has pride of place at the end of the bar and if you look carefully you will see there is a photo of him with Fidel Castro on the wall. 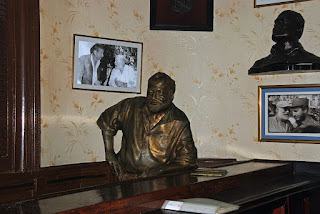 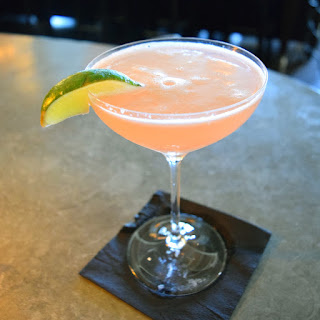 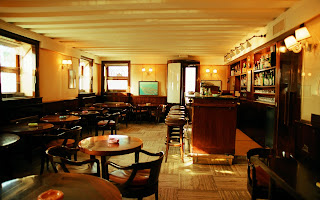 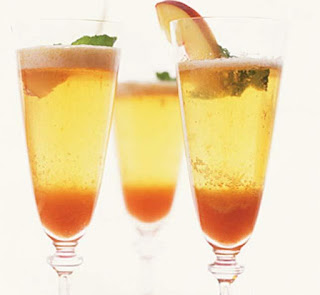 Bellini:
100 ml (2 parts) dry sparkling wine like Prosecco, 50 ml (1 part) fresh peach puree.  If peaches are out of season peach nectar can be substituted.  Pour puree into the bottom of a champagne flute, add sparkling wine and stir gently. 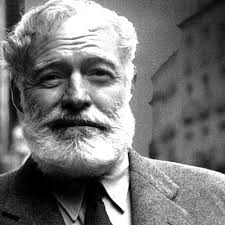